In the Northwest you can find some of the best riding in the world. If you're new to the sport or just want to branch out into a different discipline we are here to help! Use this page as a resource to find a group ride, a race, or a new trail.

Get out and ride! 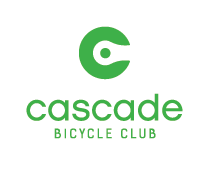 Cascade Bicycle Club, the nation’s largest statewide bicycle nonprofit, serves bike riders of all ages and abilities throughout the state of Washington. With a mission to improve lives through bicycling, Cascade teaches the joys of bicycling, advocates for safe places to ride, and produces world-class rides and events. Signature programs include the Seattle to Portland, Free Group Rides, Let's Go and the Major Taylor Project.

Check out their Signature Rides here: 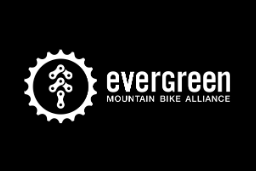 Evergreen Mountain Bike Alliance is Washington State’s largest mountain bike association, and the largest single-state mountain bike organization in the nation representing thousands of riders through seven regional chapters across the state. Evergreen is committed to sustainable recreation, trail maintenance, advocacy, education, and trail building. They are also an important partner with public land managers, contributing over 12,000 hours of volunteer labor in the past year alone.

Check out the Event Calendar here:

The Velodrome at Marymoor Park officially opened for racing as the Marymoor Velodrome in the spring of 1975. The Friday Night Racing series, which runs all summer long, is a summertime sports tradition in the Seattle area. Together with the MVA’s renowned rider-development programs, they have produced a large number of nationally known riders. The velodrome was renamed the Jerry Baker Memorial Velodrome after the passing of Jerry Baker on September 10th, 2015. Jerry Baker’s involvement and passion with the velodrome is the sole reason Washington State has a fully operational velodrome.

Whether you're looking to get out and race or simply spectate on a warm summer night the velodrome is a Northwest treasure. 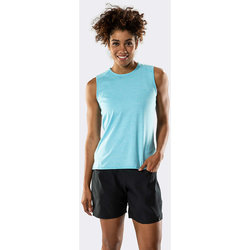 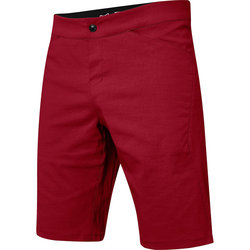 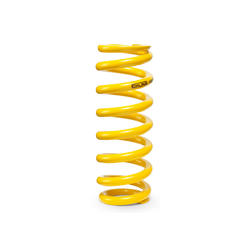 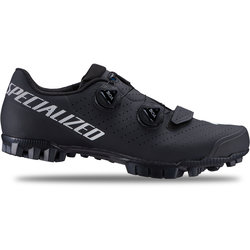 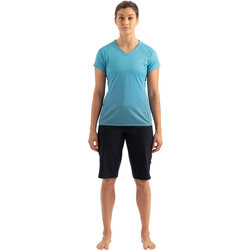 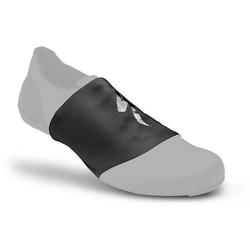 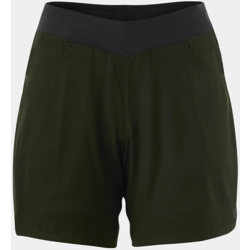 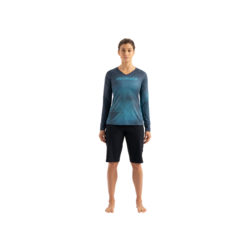 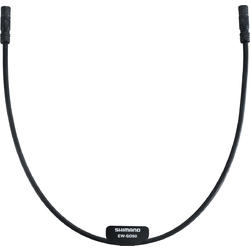 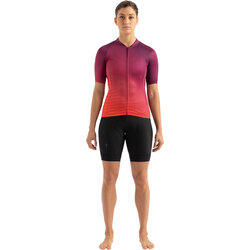 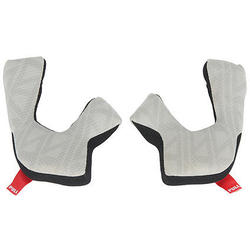 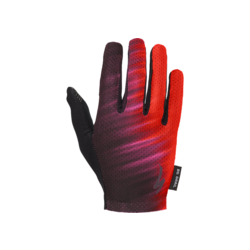